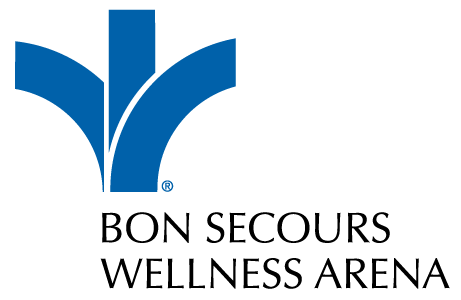 Greenville, SC, May 21, 2015 Heritage Action for America will host a 2016 Republican presidential candidate forum on September 18 at the Bon Secours Wellness Arena in Greenville, SC.

The forum will attract the top GOP candidates to SC in hopes to gain S.C. voters before the state’s primary, the third Republican contest of the 2016 election cycle. No details have been released on which candidates will be invited.

The format for the Sept. 18 policy forum will not be a debate. Instead, the candidates are expected to appear one at a time on stage to discuss their vision for America.